A Salute to our Founder

Not every agency is founded by an Olympic team captain. But ours is. Cramer was founded in 1982 by Tom “Red” Martin. His compassion, dedication, and respect for everyone he met is what made Cramer successful in his lifetime, and what still drives us today.

If you’re at all curious about who Cramer is as a company, you should start by learning a bit about Red.

Red’s father passed when he was very young. As a result, Red started working early to help ends meet at home. Every Sunday you could find a Grade-school aged Red selling newspapers outside St Anthony’s Church in Cambridge, (after attending 6:30 AM Mass himself), and bringing the money he earned back home to help his mother support the family.

The experience taught him the value of hustle and hard work at an early age—as well as a strong sense of compassion for others—personality traits that would stay with him for life.

Dedication that got results

Red’s drive and commitment to hard work helped him excel in sports. He played hockey throughout high school and was captain of Boston College’s Hockey team, leading them to victory in the 1961 Beanpot tournament after logging an amazing 58 minutes of ice time and scoring the game winning goal. (He also played first base for the BC baseball team in ’60 and ’61, which included a trip to the College World Series.)

After college Red was drafted to the U.S Olympic team, where he played as a defenseman and served as assistant captain for the team’s run in 1964 games. Post Olympics, Red went to work for a large accounting firm as a CPA. He was offered an invitation to try out for the Bruins’ farm team but declined the opportunity for the stability of a 9-5.

He ultimately left the accounting firm to become corporate controller and national sales leader for Cramer Electronics. In time he noticed the company’s audio-visual division had great potential for expansion but lacked a clear plan for growth. So, bank-loan in hand, he bought the A/V department from his former bosses and over the next 30 years grew it into one of the most well-regarded events and brand experience companies in the country. 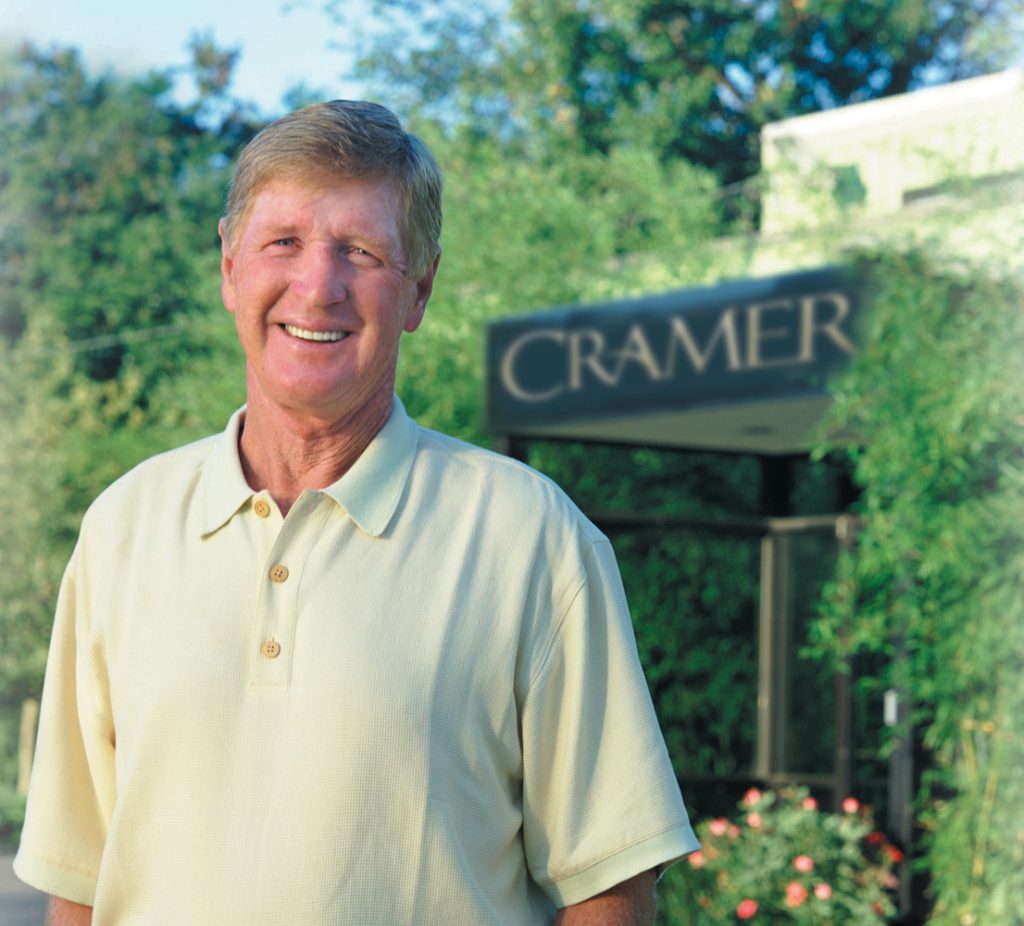 "I thought this technology had great promise as a marketing and communication supplement. I saw opportunity and went with it." 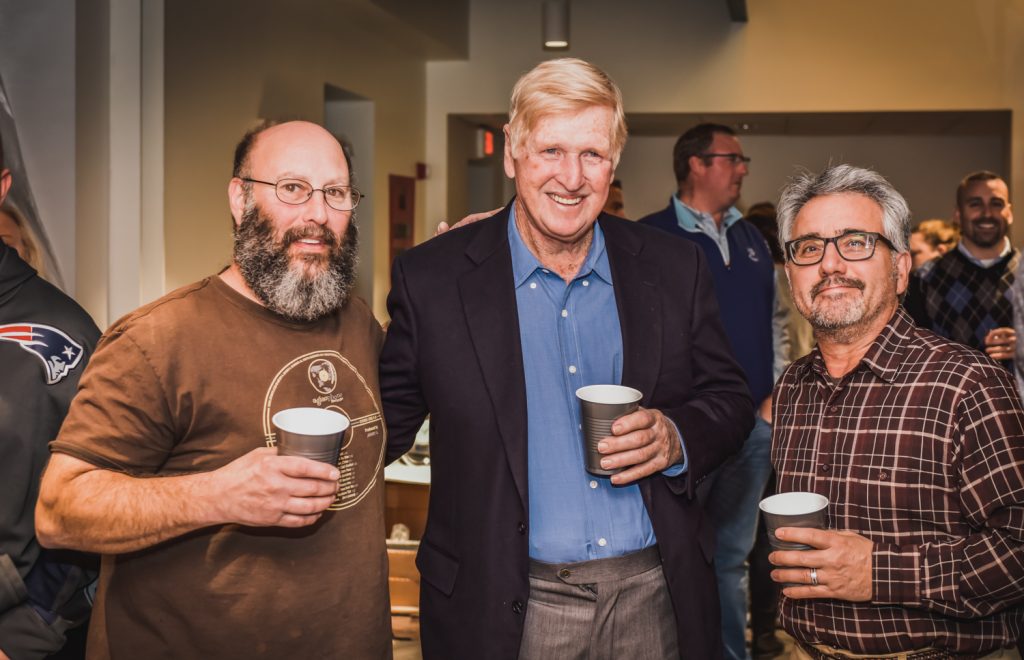 Today, Cramer is still a family-owned company, including six of Red’s children. And like their father before them, they share the same passion and commitment to the core values Red brought to Cramer.

Dedication. Compassion. The ability to lead while remaining fully dedicated to the power of teamwork. And a never-ending quest self-improvement, even when you’re at the top of your game.

Red taught us a lot. And we like to think we’re a better company—and people—because of it.

"All of us are born for a reason, but all of us don’t discover why. Success in life has nothing to do with what you gain in life or accomplish for yourself. It’s what you do for others."

Equal parts grit and grace, Tom was a visionary who never lost sight of what really mattered. 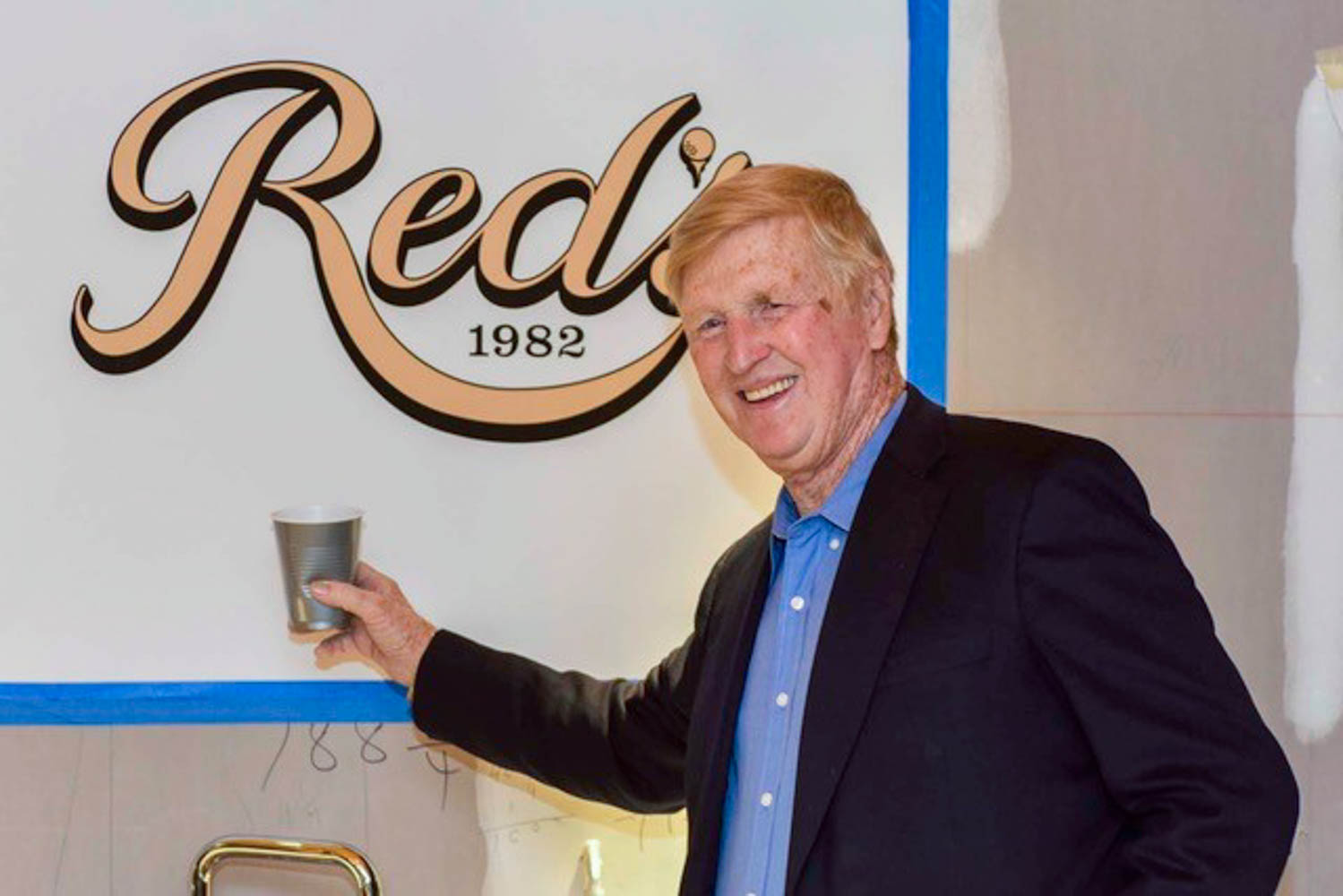